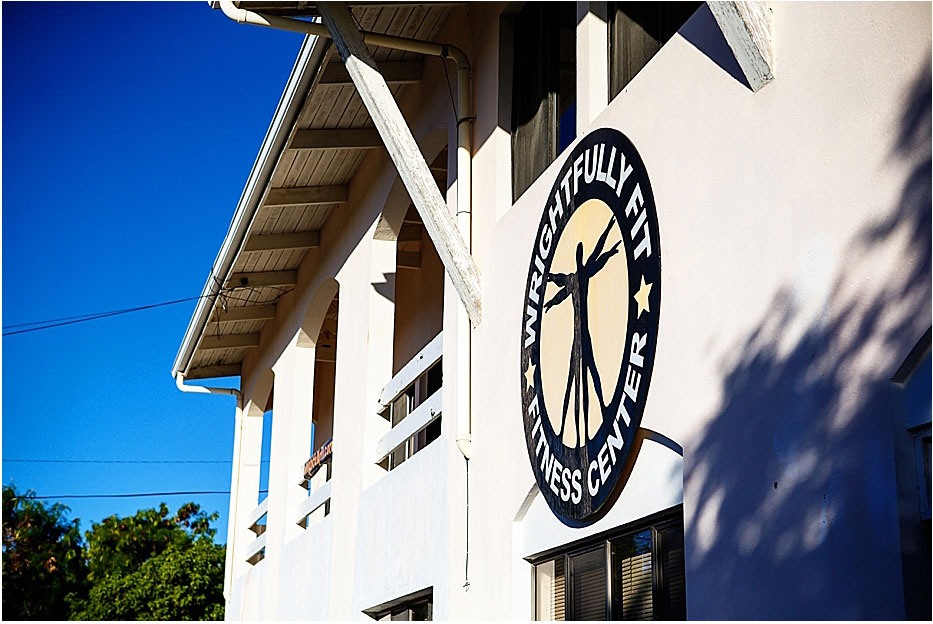 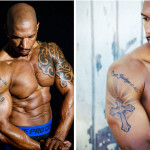 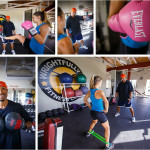 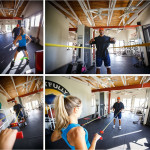 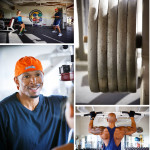 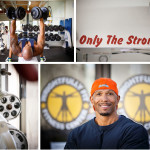 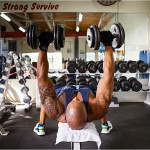 “The best and most beautiful things in the world cannot be seen or even touched – they must be felt with the heart.”

On the wall of John Wright’s office at Wrightfully Fit are framed newspaper clippings from his high school days in Pittsburgh as a football and basketball star. Back then, according to headlines, he was Johnny.

After high school, John went on to play football at a junior college in Chicago before he was drafted to play the game professionally in Amsterdam. A neck and back injury cut his football career short, but health and fitness remained an integral part of John’s life.

So when John decided to become a personal trainer 25 years ago, the lifestyle that followed was nothing new for him. Teaching, however, was a skill he hadn’t yet mastered.

We offer 100% free after sales support. Once you purchase you can use our Support Forum backed by professionals who are available to help our customers.

We provide WordPress customization services some of which are: